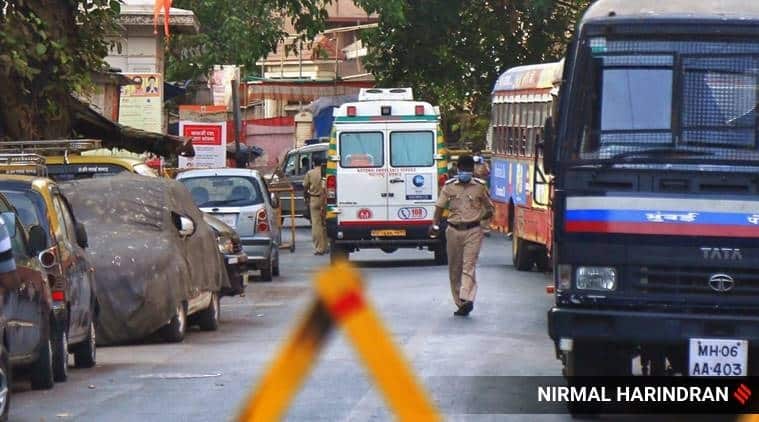 The government also decided to reopen its office with 100 per cent attendance with three staggered shifts: 9 am to 5 pm; 10 am to 6 pm; and 11 am to 6 pm. (Representational Photo)

Following in the footsteps of the Union Home Ministry’s guidelines, the Uttar Pradesh government on Sunday watered down its coronavirus-triggered lockdown with relaxations for malls, restaurants and interstate travel but continued to bar the entry of people from Delhi into Ghaziabad and Noida.

The revised lockdown guidelines have been extended till June 30 – the fifth such extension since March 25. They are more or less similar to what the Central government had announced on Saturday by giving more autonomy to states to choose their own template.

While restaurants, malls, hotels and religious places can reopen from June 8, other relaxations will come into effect immediately. Markets and shops, except a few exceptions, can remain open from 9 am to 9 pm. The new relaxations are not applicable to containment zones, according to a state government order issued on Sunday. Curfew time has been curtailed to 9 pm-5 am.

Addressing a virtual press conference on Sunday, Chief Minister Yogi Adityanath said that no mass gathering would be allowed and for marriages, prior permission was required. He stressed that in the coming days, further easing of the economy was in the offing.

“People coming from hotspots/containment zones in Delhi will not be allowed to enter Noida and Ghaziabad,” the state government order stated. Late in the night, the Noida administration decided to maintain the status quo on the movement of people from Delhi.

All industrial activities outside containment zones will be permitted with precautions like face mask, thermal screening and social distancing.

Street vendors can operate after taking permission from authorities and will have to wear masks and follow other norms.

“Marriage halls can re-open with permission of only 30 people at a time,” said the order.

Taxis, maxi cab service, autorickshaws can ferry a specified number of passengers. Two-wheelers can run with a pillion rider. Roadways buses can also hit the road, provided they carry passengers not more than their seating capacity. Face mask is mandatory for passengers and bus driver.

Regarding schools, colleges, and coaching institutes, Awasthi said the state government would wait for Centre’s guidelines. Officials hinted that educational institutes may restart in the second leg of unlockdown starting July.

An industrial building or office with positive case/cases will be closed for 24 hours and reopened after sanitisation, according to Awasthi.