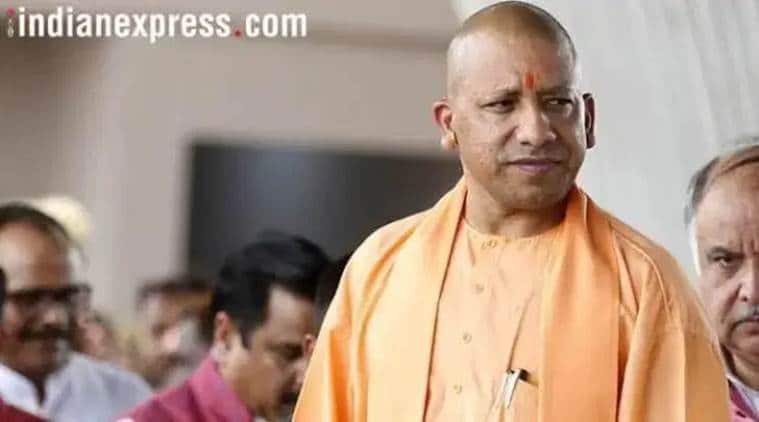 Rejecting the suggestion of imposing an additional tax to tide over the economic slowdown, Chief Minister Yogi Adityanath on Sunday expressed confidence that Uttar Pradesh would emerge as a new investment destination for companies looking to move out of China.

Addressing a virtual press conference, Adityanath said, “When the investor leaves China, he sees India as the best place to invest in and especially Uttar Pradesh. Recently, a German company has shown its interest to invest in Uttar Pradesh.” Opening special desks for the US, South Korea and Japan was among various steps the UP government recently took to woo investors, he said.

Replying to a question, Adityanath said, “We have started our economic activities, and it is moving on rapidly. As compared to the previous month, this month’s revenue (collection) seems good.”

Reiterating that work on most big construction projects, including expressways, medical colleges, dedicated freight corridor had resumed, the chief minister said the focus of his government was “Jaan bhi, jahaan bhi” (saving life as well as livelihood) – an adage earlier invoked by Prime Minister Narendra Modi during his televised address to the nation in April.

He implored people to protect the elderly and children from the coronavirus and said stressed on spreading awareness about the diseases.

Meanwhile, the chief minister levelled a broadside against the Congress, saying that the party was engaged in negative politics on Twitter during the coronavirus times. Replying to Congress’s claim that government hospitals were not hygienic, he said God forbid that any opposition leader has to go to a Covid-19 hospital. He said the opposition leaders would not have questioned his government had they seen the things themselves.

“It is not a crisis of any religion or caste. But the negative politics has reached such a level that those, who make comments on Twitter have not given a single packet to the poor. Those who asked for fare for brining students from Kota gave a fake list. At the time of the disaster, we would not play with the lives of students,” said Adityanath, adding that the state had received over 30 lakh migrant population.

Two weeks ago, the Congress had offered hundreds of buses to ferry migrant workers from other states to UP. However, the state government rejected the offer, saying most buses were two-wheelers or lacked fitness certificate.

Adityanath also rejected the opposition charge that the government was giving misleading infection numbers and claimed that the work done by them was being experienced by the common public.

Reacting strongly to the comments made by Adityanath, UP Congress media convener Lalan Kumar said, “This statement made by the chief minister is absolutely uncalled for. Instead of making such indecent statements, the chief minister should visit quarantine centres in rural areas, which are in poor shape.”

Referring to Adityanath, Kumar said people like him make tall promises in order to grab power.