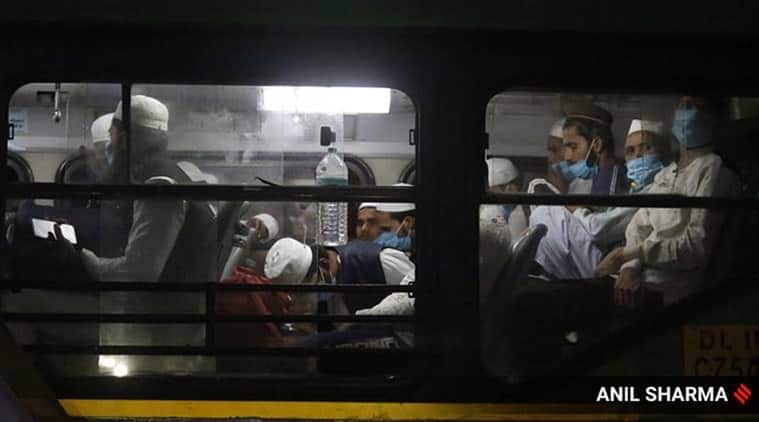 An event of the Islamic missionary movement in Delhi in late March had emerged as a Covid-19 cluster. (File)

A controversy has erupted after Kanpur Medical College principal Aarti Lalchandani, in a viral video, was purportedly heard referring to Tablighi Jamaat members who tested positive for Covid-19, saying the government should not waste its resources on them.

An event of the Islamic missionary movement in Delhi in late March had emerged as a Covid-19 cluster.

In the almost five-minute video, which is likely to be two months old, Lalchandani could be heard saying, “These people are terrorists, but instead are provided VIP treatment.” She went on to add that her hospital had to exhaust its resources for patients linked to the cluster, putting doctors at risk, while the patients’ hotel bills were paid.

Labelling the admission of “these people” to hospitals as appeasement, she said the government should handle them more strictly.

Lalchandani on Monday claimed the video was morphed by a local journalist in Kanpur who has been allegedly trying to use it to extort money and receive administrative favours.

Pointing out that she did not use words such as Tablighi or Muslims in the video, the medical college principal said she would get an FIR registered against the journalist for filming the video and blackmailing her.

Later, Lalchandani told The Global Express News that she was angry because a lot of Tablighis had been found positive in the district, and instead of an L-1 hospital they had been sent to the medical college, where they allegedly did not cooperate with the staff and doctors.

While the state officials could not be contacted, Lalchandani said Principal Secretary (Medical Education) Rajneesh Dube had talked to her on Saturday night about the video.

Kanpur Nagar District Magistrate Bhram Dev Tiwari said he came to know about the video only on Sunday evening through some journalists, and was not sure what he could do about the matter.