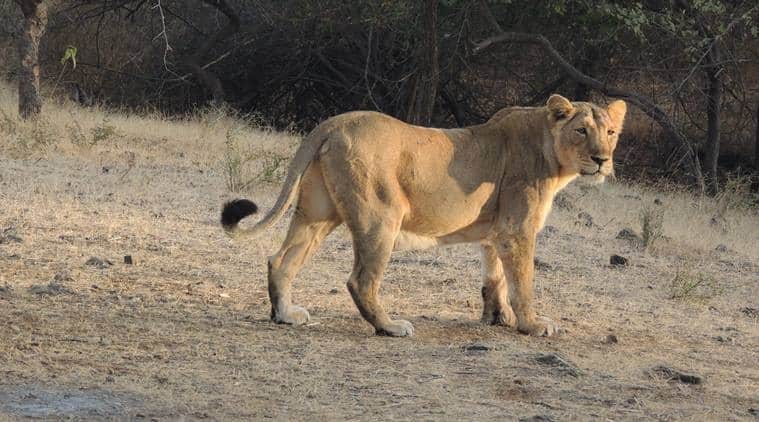 The 14th lion census conducted in 2015 had estimated lion population to be 523.

As the state is gradually getting back to normal after the nation-wide lockdown due to outbreak of novel coronavirus easing, Gujarat forest department on Sunday said that a decision to conduct the 15th lion census would be taken in the next few days.

“Discussions are are on about conducting the lion census and a final decision is likely to be taken within a few days,” Dushyant Vasavada, chief conservator of forests of Junagadh wildlife circle, told The Global Express News on Sunday.

The pentennial lion population estimation exercise was scheduled to be undertaken early this month. However, it was deferred due to the Covid-19 pandemic and the nation wide lockdown. Government offices were working with minimal staff and 1,523 forest guards, foresters and range forest officers were deputed to enforce the lockdown.

“Those offices and guards have been repatriated to the forest department now. We have enough staff to conduct the lion census. We are making a plan and will consolidate the staff in Gir forest,” Dinesh Kumar Shar-ma, principal chief conservator of forests and head of forest force (PCCF& HoF) of Gujarat said.

The Junagadh CCF, under whose jurisdiction the Gir forest and other protected areas – the last natural habitat of Asiatic lions in the world – falls, said that the census has to be done in summer. “During monsoon and winter, access to forests will be difficult. During summer, the animals remain around water points. Therefore, counting is easier,” said Vasavada.

Gir forest and other protected areas spread across Junagadh, Gir Somnath, Amreli and Bhavnagar districts are the last natural habitat of Asiatic lions. The population surviving in this part of Gujarat is the only population of wild lions in the world, besides Africa.

The 14th lion census cond-ucted in 2015 had estimated lion population to be 523.